Hands Off! The 100 Day Agreement by Candy J. Starr book tour and contest

Hands Off! The 100 Day Agreement by Candy J. Starr 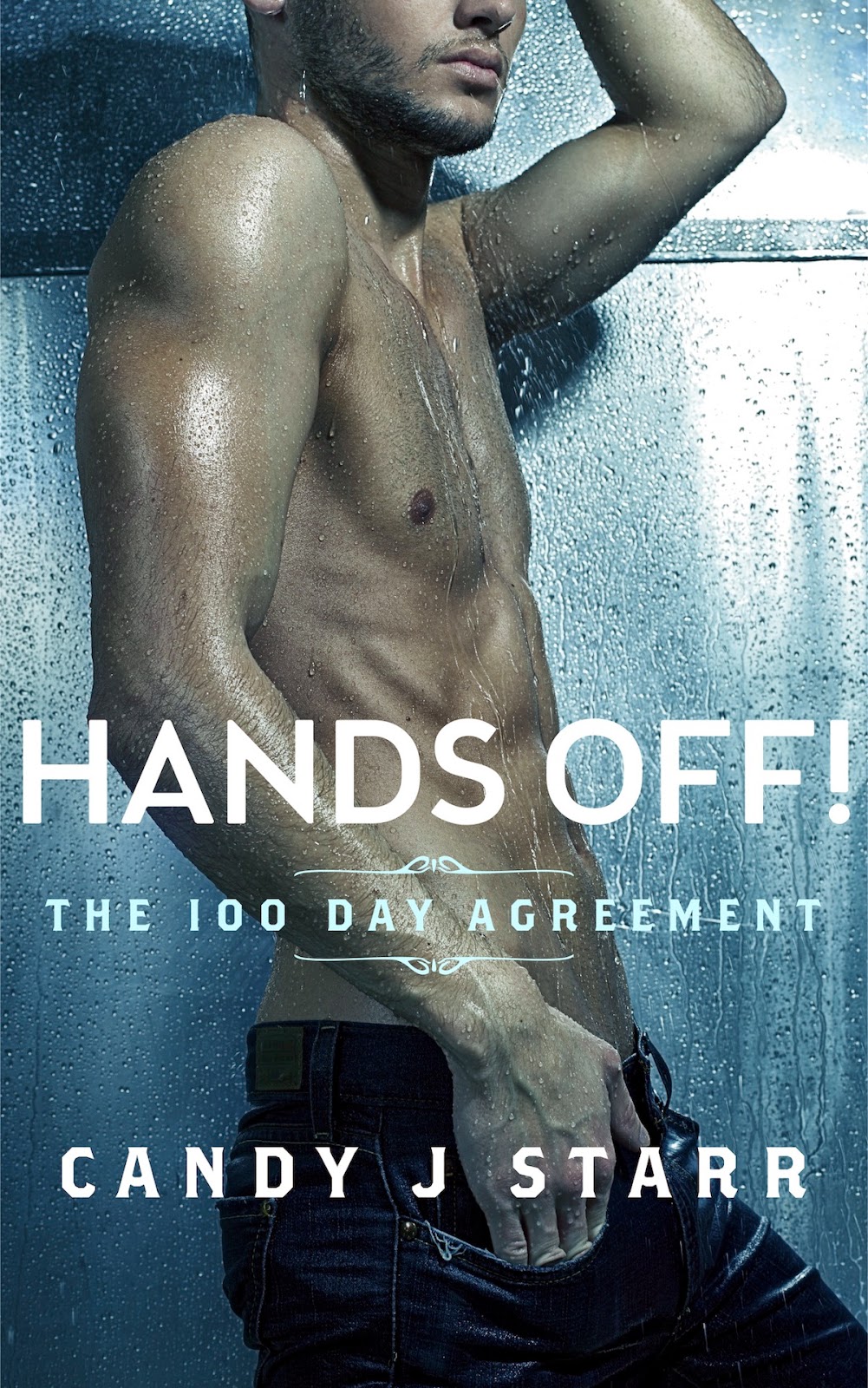 One hundred days without sex? Is that even possible?

When I got offered an exchange year to the Italian art school of my dreams, I nearly cried. I could barely afford college expenses at home let alone in a foreign country. I had to decline but my rich, uptight grandmother called with her screwed up offer.

If I agreed to her conditions, she’d foot the bill. So I agreed. I figured she didn’t really care about my sex life, she just wanted me to keep my partying off the radar of her fancy friends.

I was so wrong.

The sexy but annoying Chad moved into my apartment to keep me under surveillance. He’s impervious to my charms and for some damn reason, dead set on making sure I lose this deal.

One hundred days is a helluva long time to avoid temptation – even longer when Chad becomes the temptation. 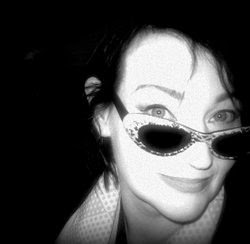 Candy J. Starr used to be a band manager until she realised that the band she managed was so lacking in charisma that they actually sucked the charisma out of any room they played. "Screw you," she said, leaving them to wallow in obscurity - totally forgetting that they owed her big bucks for video equipment hire.

Candy has filmed and interviewed some big names in the rock business, and a lot of small ones. She's seen the dirty little secrets that go on in the back rooms of band venues. She's seen the ugly side of rock and the very pretty one.

But, of course, everything she writes is fiction.

She is currently working on Rock Star vs Millionaire - the sequel to Bad Boy Rock Star. Want to know about new releases and secret fan only offers? Join her mailing list - http://bit.ly/160V44m

a Rafflecopter giveaway
Posted by Unknown at 9:06 PM