Ignited by Suzannah Daniels cover reveal and a contest 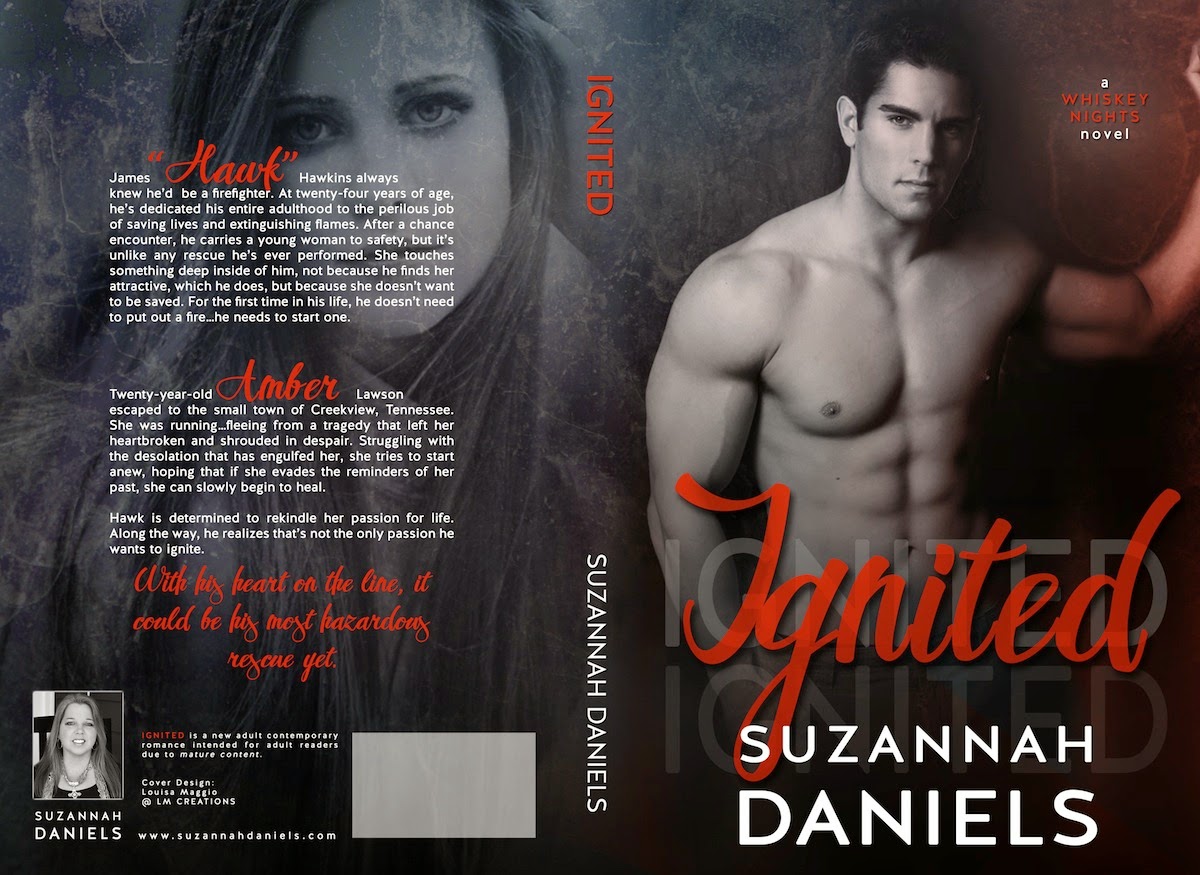 
James “Hawk” Hawkins always knew he’d be a firefighter. At twenty-four years of age, he’s dedicated his entire adulthood to the perilous job of saving lives and extinguishing flames. After a chance encounter, he carries a young woman to safety, but it’s unlike any rescue he’s ever performed. She touches something deep inside of him, not because he finds her attractive, which he does, but because she doesn’t want to be saved. For the first time in his life, he doesn’t need to put out a fire…he needs to start one.

Twenty-year-old Amber Lawson escaped to the small town of Creekview, Tennessee. She was running…fleeing from a tragedy that left her heartbroken and shrouded in despair. Struggling with the desolation that has engulfed her, she tries to start anew, hoping that if she evades the reminders of her past, she can slowly begin to heal.

Hawk is determined to rekindle her passion for life. Along the way, he realizes that’s not the only passion he wants to ignite. With his heart on the line, it could be his most hazardous rescue yet.

Plus, a bonus scene from Mason and Lexi of WASTED.

IGNITED is the second book in the WHISKEY NIGHTS series. Since each book focuses on a different couple, they can be read as stand-alones, but many readers may prefer to read them in order for maximum enjoyment. 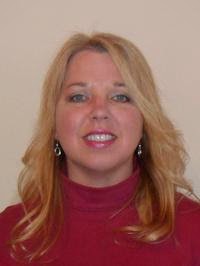 Suzannah Daniels has had an affinity for words for as long as she can remember. She grew up in North Georgia with four brothers, so she learned at an early age to admire snakes and motorcycles. When she wasn't pestering her brothers, she could usually be found reading or writing.

She has an Associates Degree in Electrical Engineering, but her passion is writing.

She is the author of Viking's Embrace, a historical romance, and Ghostly Encounter, Book One of her Ghostly series (young adult paranormal romance).

Currently, she lives in Chattanooga, Tennessee with her husband and her teenage daughter. Her son lives nearby. The family pets include a Lab mix, a Basset Hound, a Shih Tzu, and a sweet, little kitty.

a Rafflecopter giveaway
Posted by Unknown at 9:20 PM