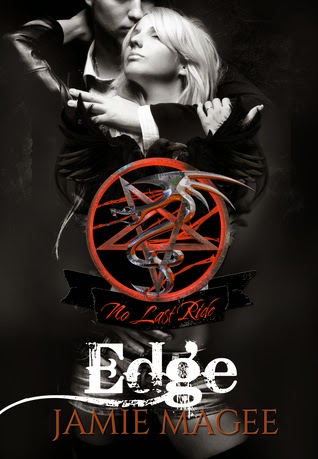 (Edge Episode One: Season One )

Reveca Beauregard had long ago been dubbed the Queen of Darkness by the dead. To the living she was known as the Pentacle Daughter, the only acknowledged female member of the Pentacle Sons MC, the most lethal biker correlation known to exist. She was rumored to be a witch. That rumor, of course, was true.

New Orleans was her home, at the Beauregard Boneyard, the safe haven the Club resided within. Only those in the inner circle were as Reveca was—immortal. To be as such you had to choose the life, and the life had to choose you. For either to occur, death came first.

Those deaths came from wars the Sons fought with both the mortal and immortal worlds, as they bent the decrees of the modern lawmen and the paranormal world at large who had no hope of opposing the dark splendor of their vengeance.

Presently, the mysterious murder of a mortal coupled with the cold-blooded slaying of Reveca’s close friend has led the lawmen to place their corrupt accusations upon the Sons. A forced barter with a Lord of Death has landed the Club with a soul that is set to rock the foundation the Sons as a whole stand upon. 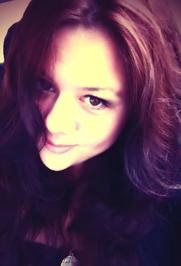 Jamie Magee has always believed that each of us have a defining gift that sets us apart from the rest of the world, she has always envied those who have known from their first breath what their gift was. Not knowing hers, she began a career in the fast paced world of business. Raising a young family, and competing to rise higher in that field would drive some to the point of insanity, but she always found a moment of escape in a passing daydream. Her imagination would take her to places she’d never been, introduce her to people she’s never known. Insight, her debuting novel, is a result of that powerful imagination. Today, she is grateful that not knowing what defined her, led her on a path of discovery that would always be a part of her.

a Rafflecopter giveaway
Posted by Unknown at 1:55 PM