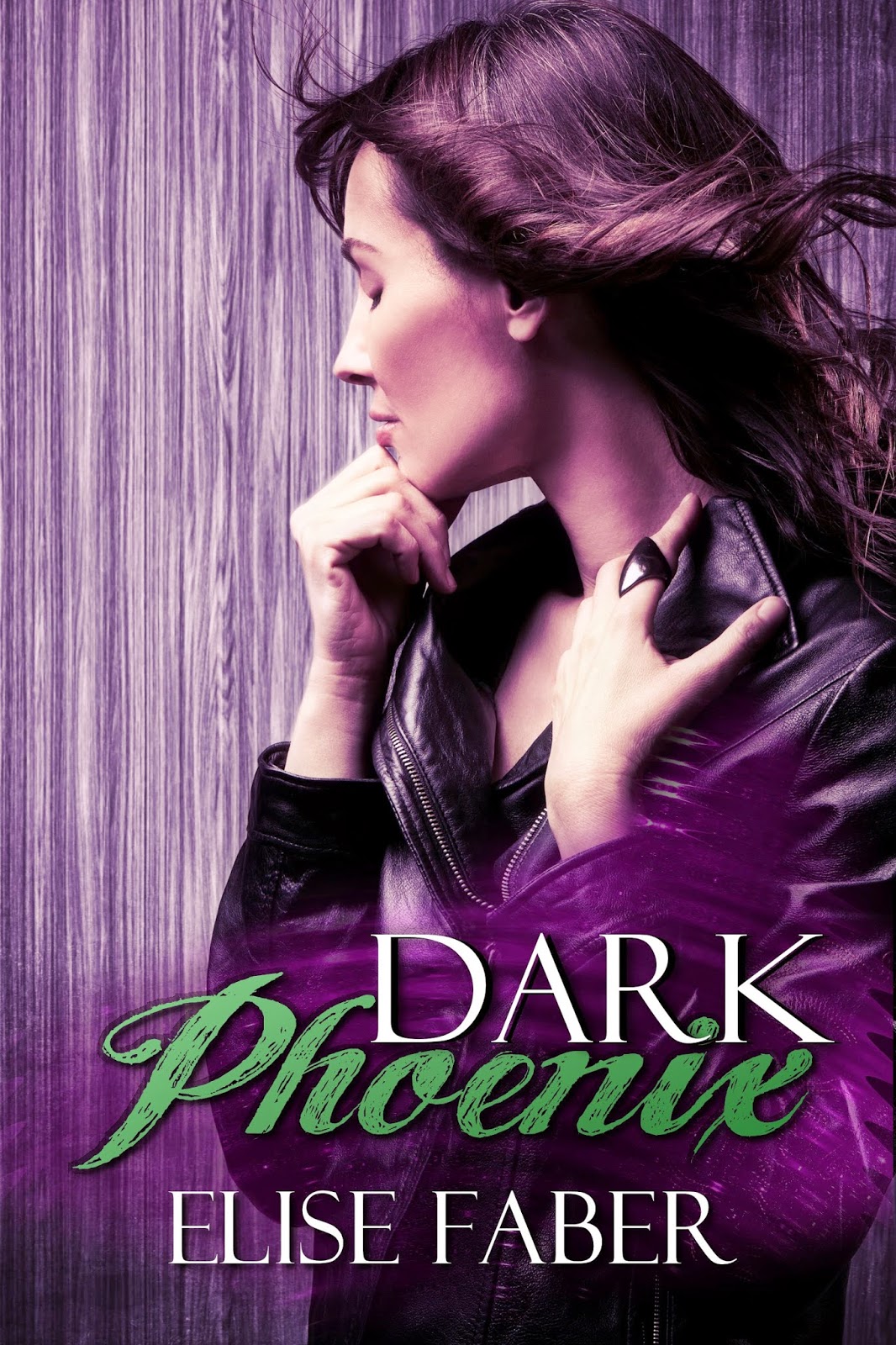 From the author of Phoenix Rising, comes the second novel in the Phoenix Series. A tale of darkness, love, and mortal enemies... Black magic. Immoral monsters. Death. And bone-deep, soul-to-soul love with a green-eyed man hell-bent on owning every part of her heart. Daughtry’s life changed forever when she bonded with Cody and began to control her visions. Yet as she masters her magic, those very same abilities threaten to harm the people she holds most dear. When an opportunity arises for her to fix a past wrong, does she dare risk using her magic in order to set things right again? A soul sweeping darkness is lurking at the Colony, making the choice for her and threatening the world she’s built for herself. But Daughtry soon discovers that if she’s to have the future and love she’s always wanted, she must fight for it.

Soft and sweet and so damned beautiful. Cody’s words were fuel to the fire inside her. Daughtry practically crawled into his lap, spreading her legs, pressing her breasts against the hard expanse of his chest. Wanting every bit of her body in contact with his. He broke away to press a line of kisses across her jaw, down her throat, to the V of her shirt. His breaths, his lips, his thoughts — the desire written across his mind, inundating the bond — were almost scorching. A lick to the spot just above her breast made her gasp. She arched back, her fingers weaving into Cody’s hair as she held him to her. Because while his mouth on hers was incredible, when it trailed across her body, tracing lines of heat, causing desire to pool between her thighs, it was even more intense. 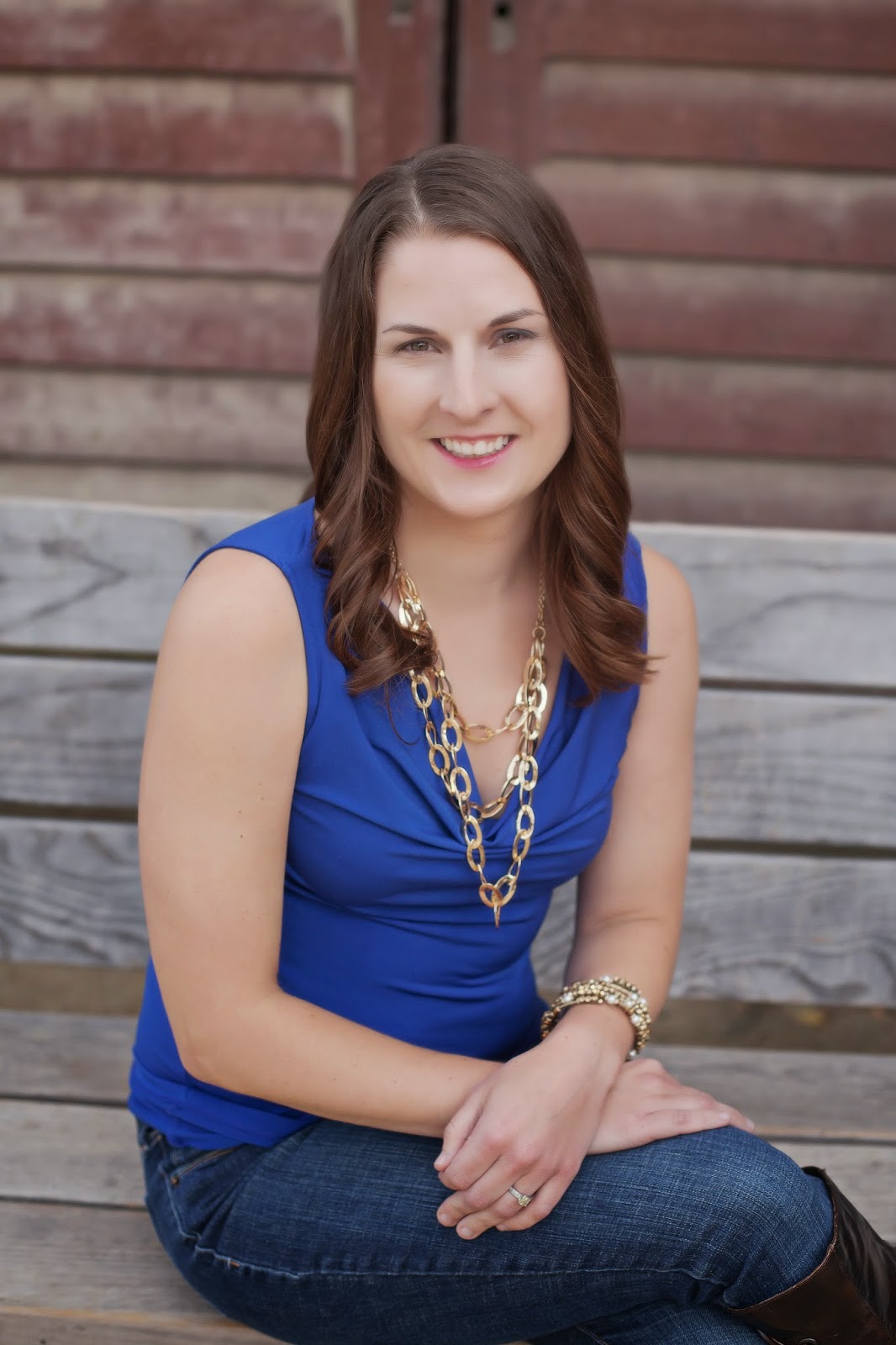 Despite moonlighting as a zookeeper and then a dog trainer, Elise decided that the only mammals she wanted to work with were her dark and sexy heroes and heroines. She inherited her love of reading from her mother and grandmother who dutifully kept stacks of romances where her teenaged fingers could easily pilfer them. She lives in Northern California with her three dogs, two energetic (read crazy) boys, and her awesome (see prior comment) husband.

a Rafflecopter giveaway
Posted by Unknown at 12:20 AM