July Book of the month! Asher by Jo Raven 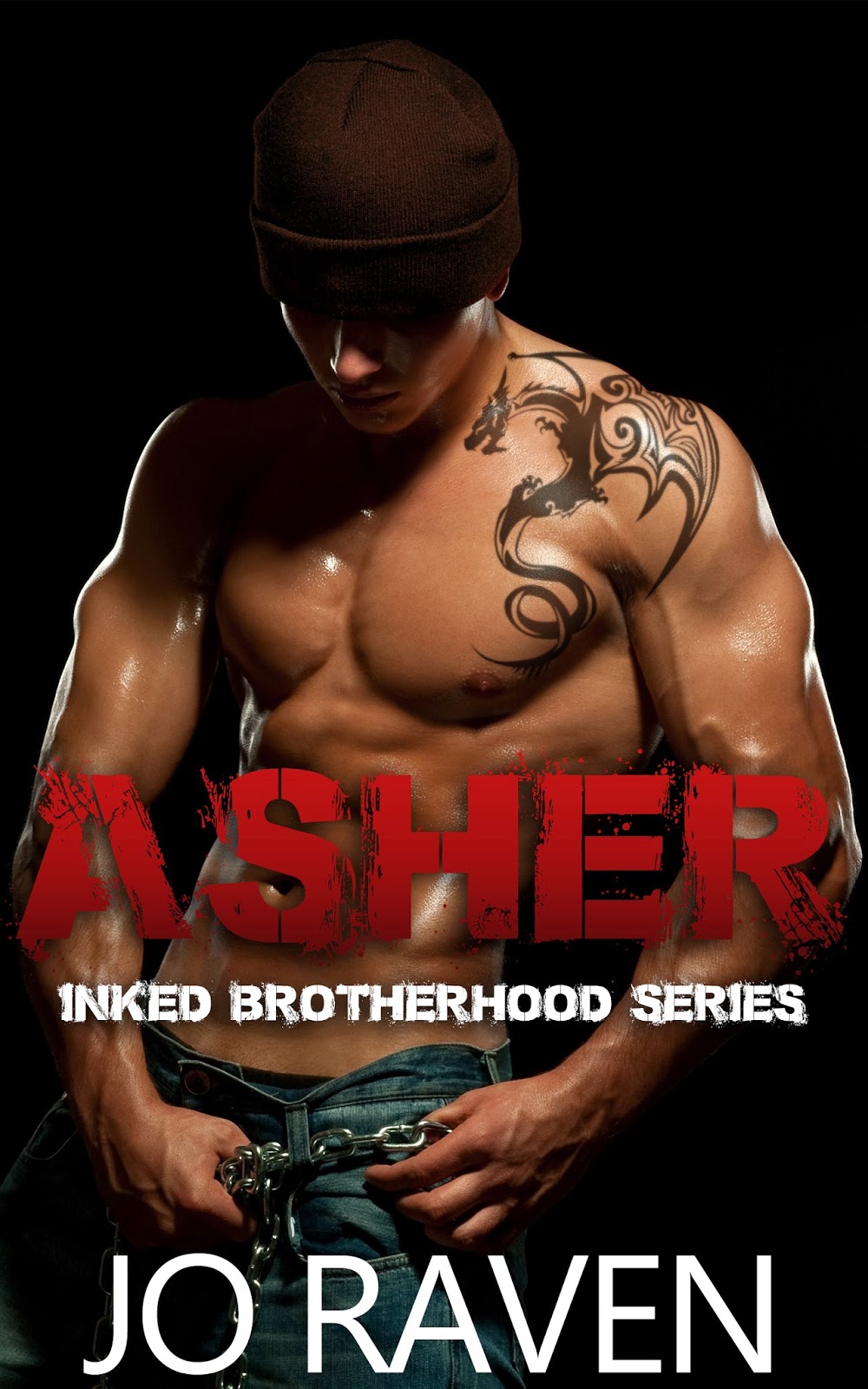 
Synopsis
Almost three years ago, a car crash took Audrey’s dad and scarred her for life. Now eighteen, she returns to her hometown for the first time after the accident.

She’s here to start again. Go to college and have fun. Make new friends. Get over the past.

But the past won’t let go.

Asher is here—her first kiss, her first heartbreak. More handsome and distant than ever, he’s still the boy who used to be her best friend. That was before he changed into someone she hardly knows anymore—the boy who started getting into fights and gave her the cold shoulder for years.

Asher isn’t what she needs. In fact, she hates him and should try her best to keep away from him.

Yet her body doesn’t seem to care about how she feels, and maybe, just maybe this time her body got it right. Not that she has much of a choice. Asher draws her like a bright flame, and if she isn’t careful, she’ll burn.

And that may not be such a bad thing after all…

This book is written in dual POV which really helps the reader to ‘get’ each character.  Get them in a way that wouldn’t be possible without getting  in their heads.  Audrey, or Auds, is coming back to town after some time away.  She took time away due to a tragedy and has been trying to work on herself and letting go.  But to have gone through something like that and still be standing is a feat in itself.  Audrey is nervous about coming back to see Asher.  Her best friend and love of her life – until tragedy struck.  She’s come back hoping to start over.  Back to a town that means so much but holds so many more unknowns.

Audrey is most nervous about seeing Asher. He was her best friend and she fell in love with him.  But something changed in him after they shared an amazing kiss.and he left her by the wayside.  Stopped talking to her altogether worst of all. Even through all the angst in trying to figure out what happened to their friendship, she never stopped loving him. Although, Audrey seems to be in a bit of denial for the first parts of the book. Asher reveals what the tragedy was 3 years ago.  Not only what it was but how he was involved. When he sees Audrey for the first time in forever, immediately he feels gutted. But he ‘knows’ he’s no good for her. Then and now. He feels he doesn’t deserve her. Because of the terrible thing that happened that linked them and the unthinkable things that happened to him alone.

When they are forced together, the connection they’ve always had, burns like an inferno. Hot people! The timid chemistry just under the skin simmers afraid to bubble completely. After what they each endured, and what they each continue to dwell on, it seemed that they may never get their happily ever after. Audrey was afraid to tell him how hurt she was after that kiss and Asher unsure how to apologize – how to show her, without her flinching, how he feels. He needs her with such fierceness and she feels the same way. I found myself rooting for them even before their second chance really began. And that’s such a great thing! Second chance relationships!  Asher loves her as much as she loves him and as much as he knows this – he can’t bring himself to tell her the whole truth. He feels it’s still a part of him that she doesn’t deserve to have to put up with or worry about. And reading those parts hurt my heart to think that he felt that way. Felt ashamed of holding a part of him back and uncertain when or how to tell her.

There was a gritty under tone to this book. It was gritty and sometimes dark. But those parts always left me rooting for the main characters even more. Put me through many emotions. I felt the terror and the angst as much as the sweet spots. I was so wrapped up in the dynamics of them, their friends and how they were all connected. They were all so intricately woven – I was amazed at the level of loyalty and raw goodness that each character had. I can see how that statement may make readers to conclude all the characters were cookie cutter. This could not be further from false. I’m thrilled this is a series and will hopefully get into the lives of the other ‘brothers’ as I was just as intrigued with them as I was Asher and Audrey. This author was smooth in transitions from one POV to the next. And wrote with such passion that I couldn’t help but be drawn in!! I cannot wait for news of the next Inked Brotherhood book!!

Reviewed by Michelle
Posted by Unknown at 1:12 AM

Email ThisBlogThis!Share to TwitterShare to FacebookShare to Pinterest
Labels: book of the month, Jo Raven